The London Eye has been the British capital’s new attraction since 2000 changing the landscape of the city. There is not a point in the metropolis with ten million inhabitants, from where the wheel could not be seen or sensed its presence. The London Eye can see everything. For further information see below the pictures. 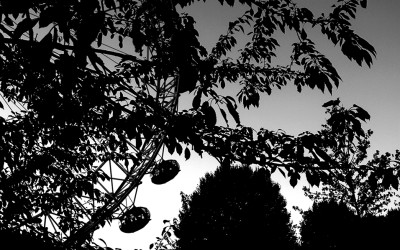 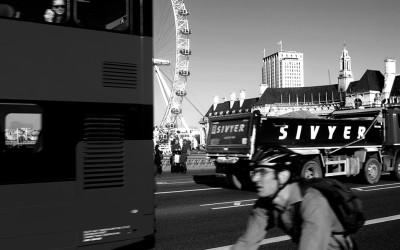 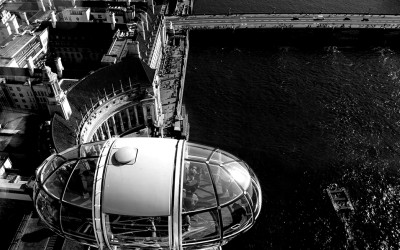 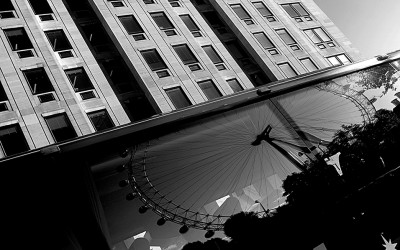 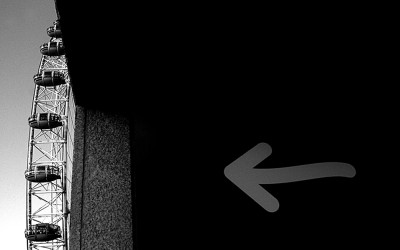 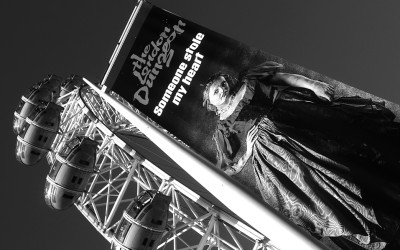 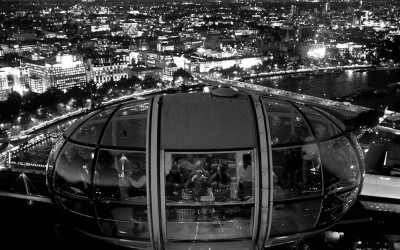 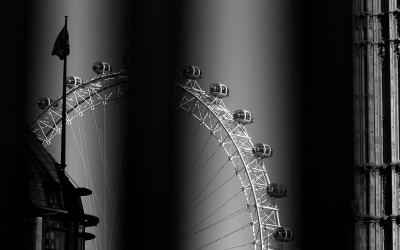 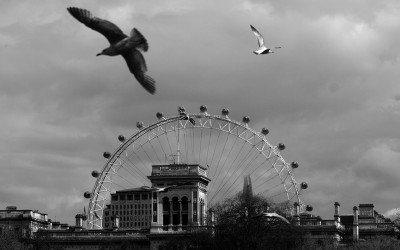 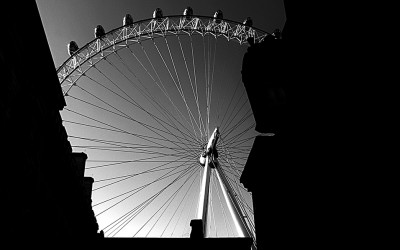 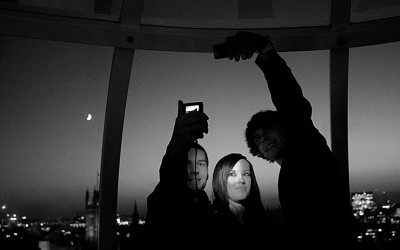 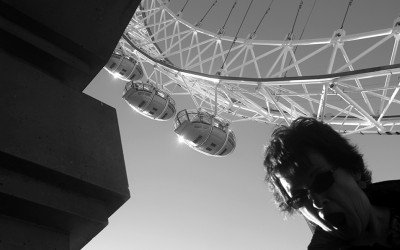 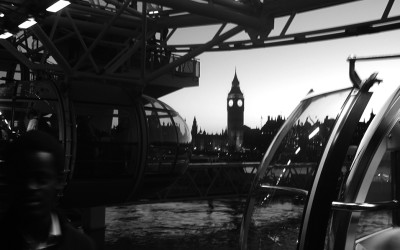 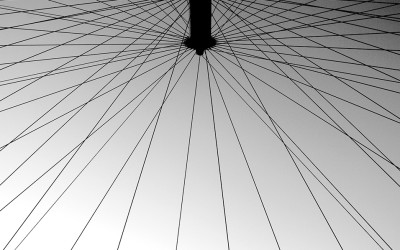 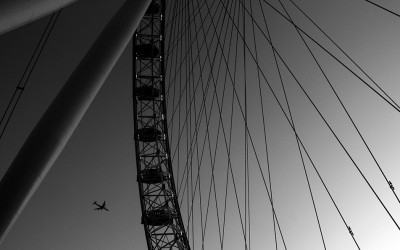 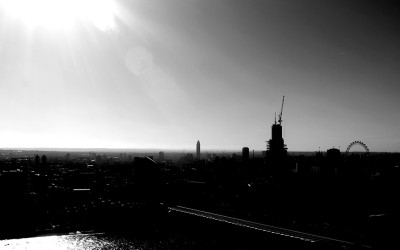 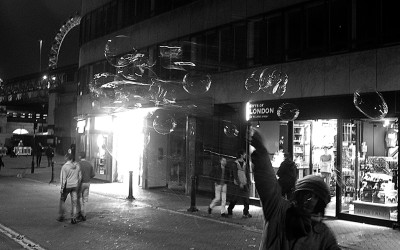 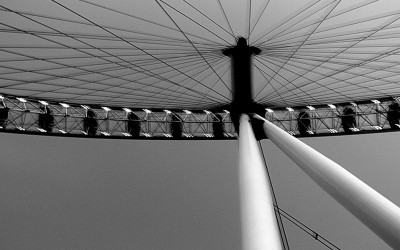 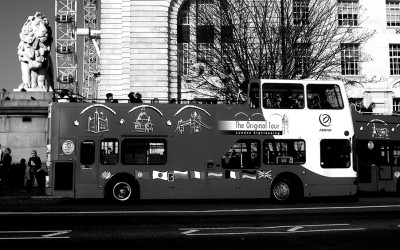 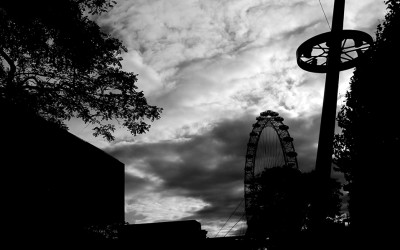 The London Eye, also known as the Millennium Wheel was formally opened by then Prime Minister Tony Blair on 31 December 1999, although it was not opened to the public until 9 March 2000. When erected it was the world’s tallest Ferris wheel until May, 2006, but it is still Europe’s tallest. The London Eye adjoins the western end of Jubilee Gardens, on the South Bank of the River Thames between Westminster Bridge and Hungerford Bridge, in the London Borough of Lambeth.

The 135-metre-tall structure was designed by architects Frank Anatole, Nic Bailey, Steve Chilton, Malcolm Cook, Mark Sparrowhawk, Julia Barfield and David Marks. The wheel’s 32 sealed and air-conditioned ovoidal passenger capsules are attached to the external circumference of the wheel. Each of the 10-tonne capsules represents one of the London Boroughs, and holds up to 25 people, who are free to walk around inside the capsule, though seating is provided. The wheel rotates at 26 cm (10 in) per second (about 0.9 km/h or 0.6 mph) so that one revolution takes about 30 minutes. It does not usually stop to take on passengers; the rotation rate is slow enough to allow passengers to walk on and off the moving capsules at ground level. It is, however, stopped to allow disabled or elderly passengers time to embark and disembark safely.

The wheel, weighing 1700 tons, was constructed in sections which were floated up the Thames to their appropriate place. The wheel received a licence for five years, but the council of Lambeth decided to leave it at its place as a permanent attraction.