City out of business

The City of London is the historical centre of the British capital. It constituted most of London from its settlement by the Romans to the Middle Ages. Its borders have only been slightly altered since the end of the Middle Ages, that is why the City is now only a tiny part of the metropolis of London. The City of London is widely referred to simply as the City and is also colloquially known as the Square Mile, as it is 1.12 sq mi (2.90 km2) in area. It is also called the richest square mile in the world. All of these terms are also often used for the United Kingdom's trading and financial services industries, also based in the City. 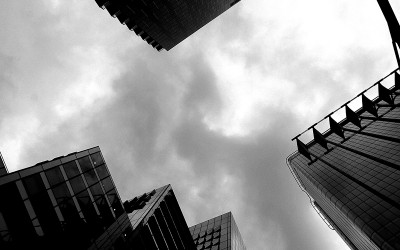 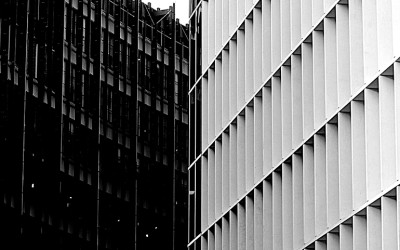 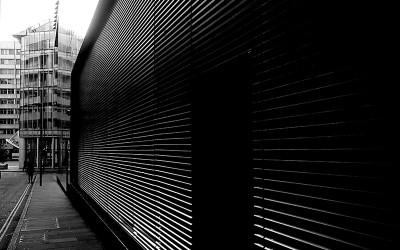 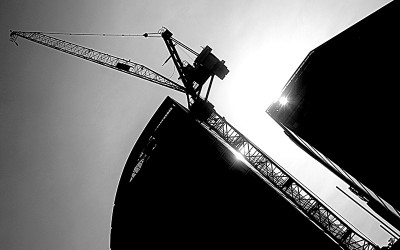 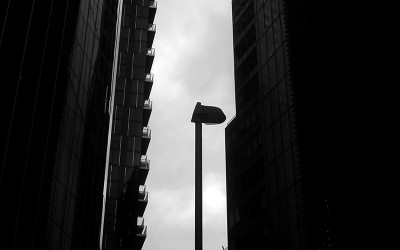 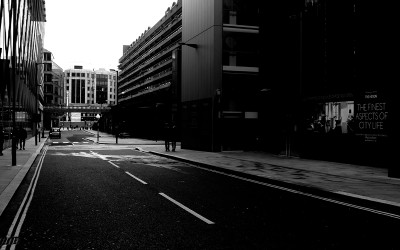 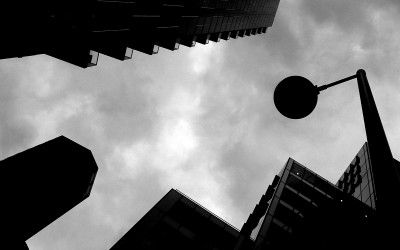 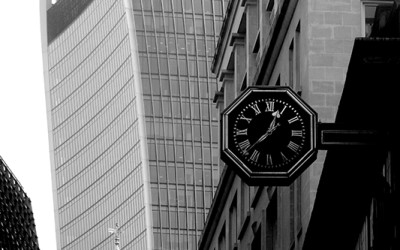 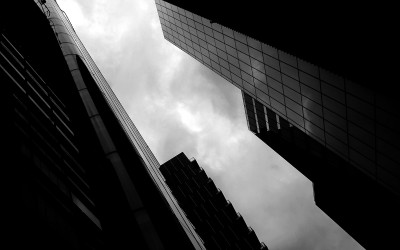 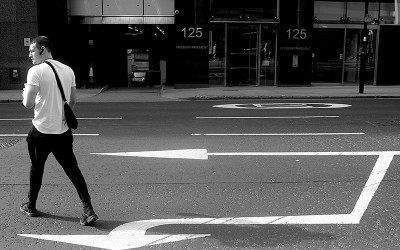 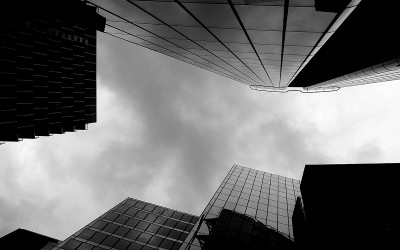 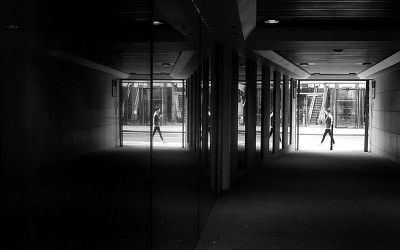 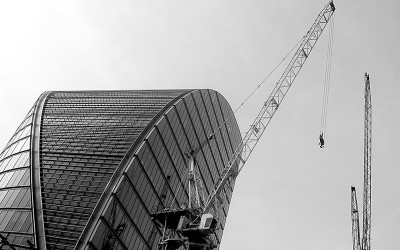 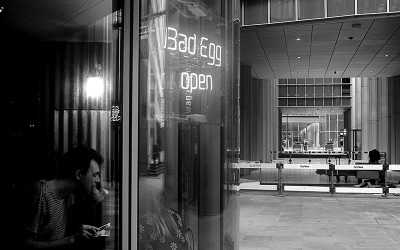 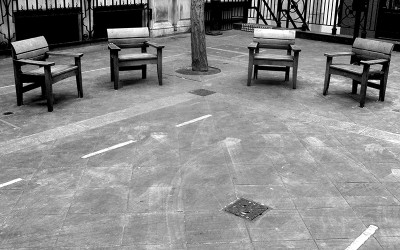 Today the City is actually a major business and financial centre. It is one of the biggest business centres in the world. It has a resident population of less than 10,000, while over 300,000 people commute to and work there, mainly in the financial services sector, besides the fields of legal and insurance services. Thanks to the high employment rata, the region has a wide public transportation network during peak hours. The City of London is a city and county within London. The local authority for the City, namely the City of London Corporation, is unique in the UK and has some unusual responsibilities for a local council, such as being the police authority.