The four monumental temples of New Kingdom of Egypt are four gigantic adventures of ancient architecture. They had been built by several dozens of pharaohs for more than a thousand years, and they are still watching us, talking to us, sending us signs…

1. Luxor Temple is a large Ancient Egyptian temple complex located on the east bank of the River Nile in the city known as Luxor today (ancient Thebes) and was constructed in approximately 1400 BCE. Known in the Egyptian language as ipet resyt or 'the southern sanctuary'. In Luxor there are several great temples on the east and west banks.

2. The Karnak Temple Complex, commonly known as Karnak, comprises a vast mix of decayed temples, chapels, pylons and other buildings. Building at the complex began during the reign of Senusret I in the Middle Kingdom and continued into the Ptolemaic period, although most of the extant buildings date from the New Kingdom. The area around Karnak was the ancient Egyptian Ipet-isut ('The Most Selected of Places') and the main place of worship of the eighteenth dynasty Theban Triad with the god Amun as its head. It is part of the monumental city of Thebes. (To be continued below the gallery) 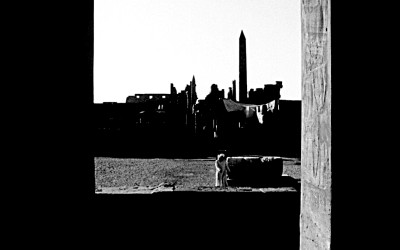 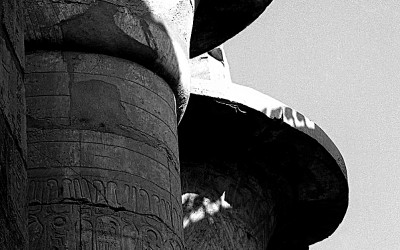 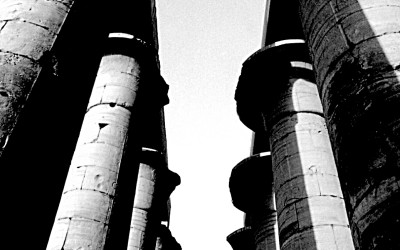 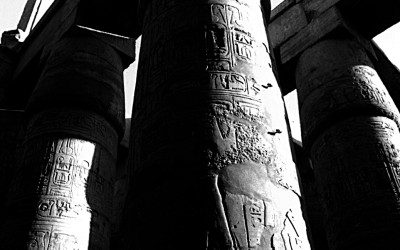 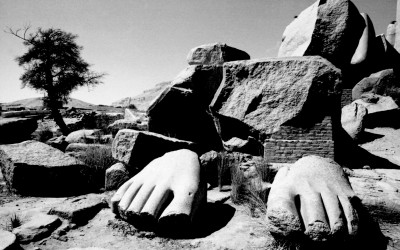 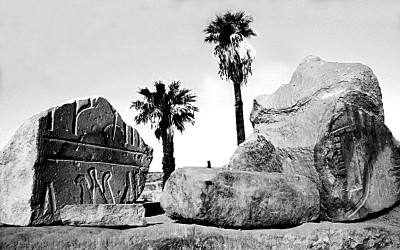 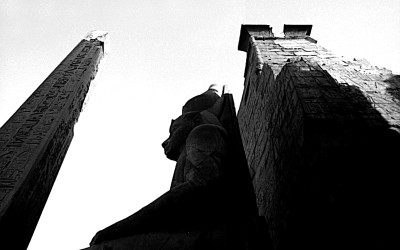 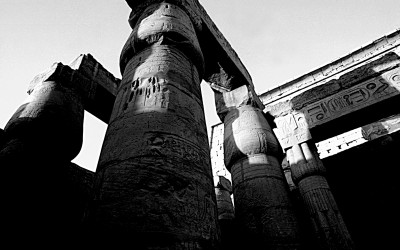 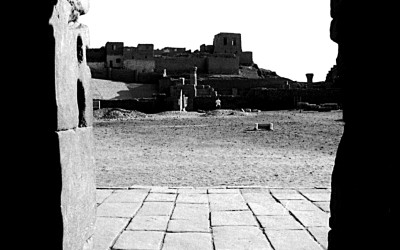 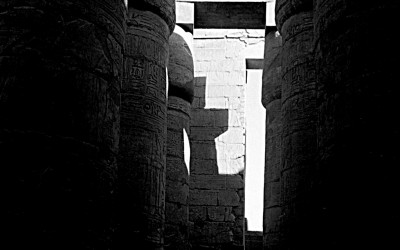 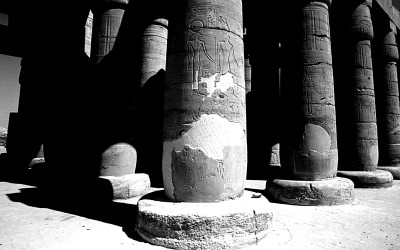 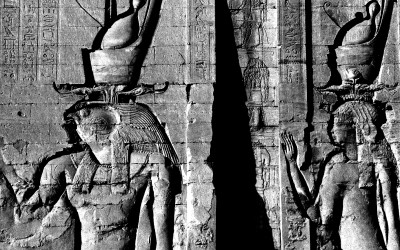 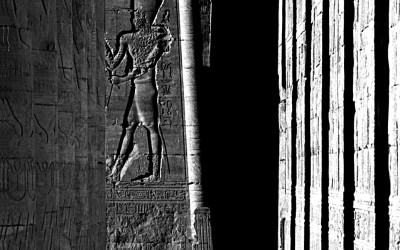 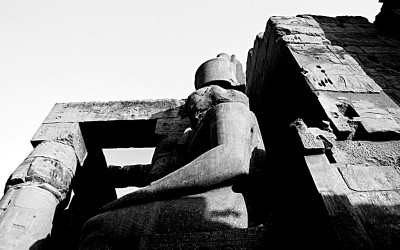 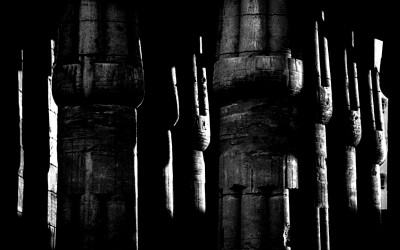 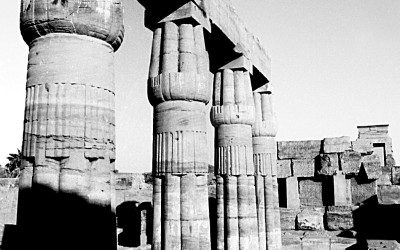 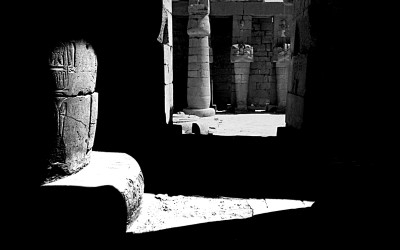 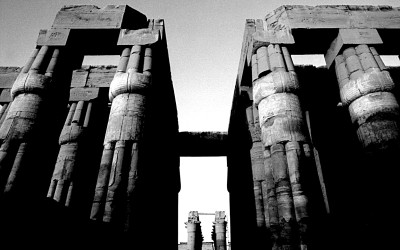 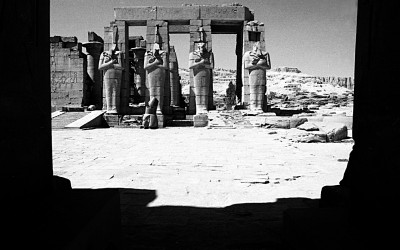 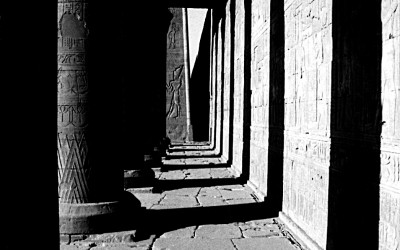 3. The Ramasseum is the memorial temple (or mortuary temple) of Pharaoh Ramesses II (“Ramesses the Great”). It is located in the Theban necropolis in Upper Egypt, across the River Nile from the modern city of Luxor. It was originally called the House of millions of years of Usermaatra-setepenra that unites with Thebes-the-city in the domain of Amon. Usermaatra-setepenra was the prenomen of Ramesses II.

4. The Temple of Edfu is an ancient Egyptian temple located on the west bank of the Nile in the city of Edfu which was known in Greco-Roman times as Apollonopolis Magna, after the chief god Horus-Apollo. It is one of the best preserved temples in Egypt. The temple, dedicated to the falcon god Horus, was built in the Ptolemaic period between 237 and 57 BCE.