In 2014 Attila Suba, a Hungarian blues singer, formed the band SoulFool which delve into forgotten jazz, blues and soul classics and even some New Orleans festival style pieces. Their own songs also mix the groovy feeling of soul and gospel and the vibes of love and happiness. Attila Suba and his fellow musicians embrace songs from legends such as Louis Armstrong, Solomon Burke, Ray Charles, Otis Redding and Al Green while adding their own totally fresh twist to them so creating an exciting, interactive atmosphere at their concerts. The band charm the audience with a unique energetic and dynamic style taking them back to the world of 50’s in New Orleans.

Is Attila Suba a typical Hungarian musician? That is what morpho has been trying to find out during the last two years. He was wondering how a Hungarian musician worked 27 years after the change of the political system in the country. He sometimes moved into Attila Suba’s flat, sometimes popped in to his concerts and has been travelling with his band for tours, even to China. The statement that the phenomenon is typical for all Central European musicians cannot be made, although that is definitely an existing option. Pictures taken of Attila Suba are commented by himself. 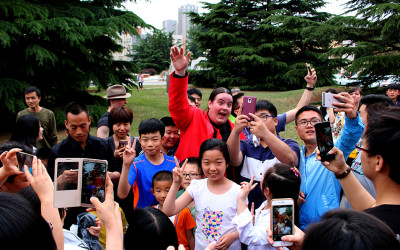 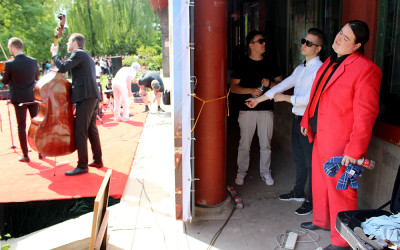 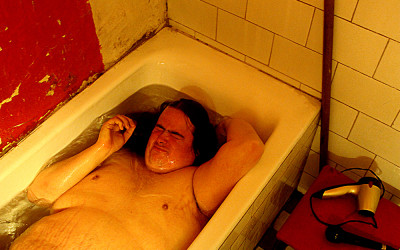 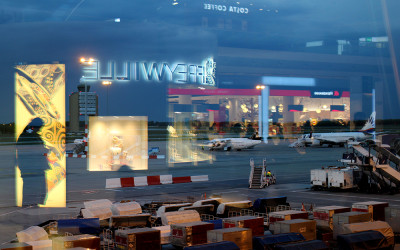 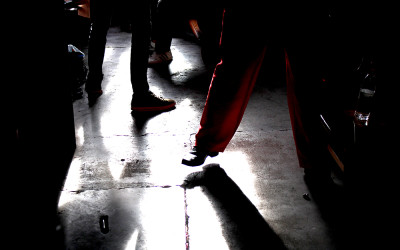 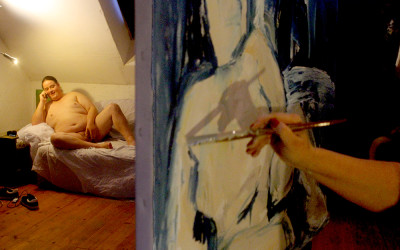 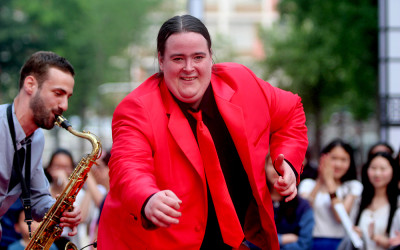 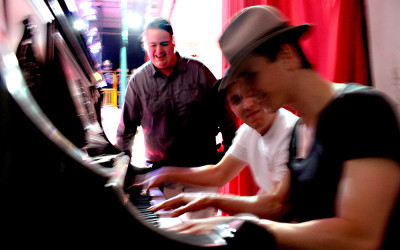 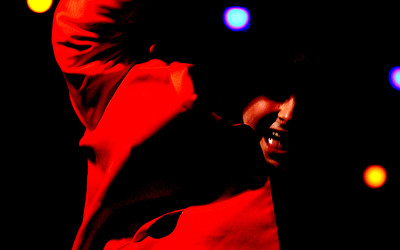 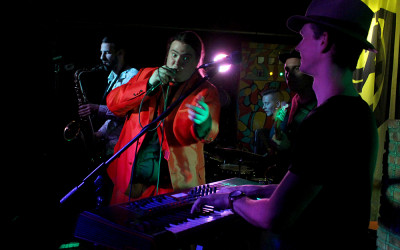 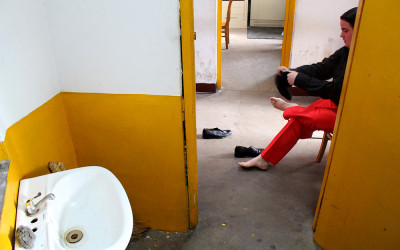 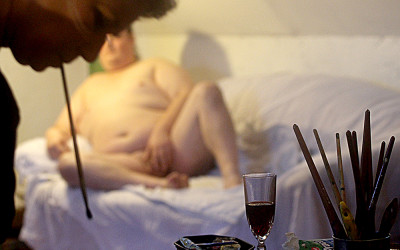 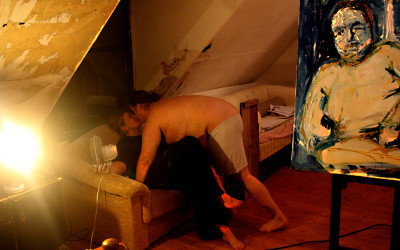 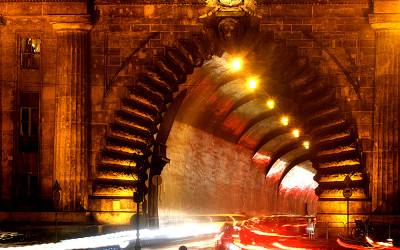