Santorini is a circle shaped group of volcanic islands in the Aegean Sea – about 200 km southeast of Athens. It forms the southernmost member of the Cyclades group of islands, with an area of approximately 73 km2. It was named Santorini (Saint Irene) by the Venetians and conquered by the Ottoman Empire in 1579. It became part of the newly formed Greece in 1830 as an outcome of the Greek War of Independence. 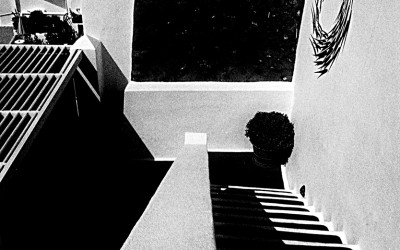 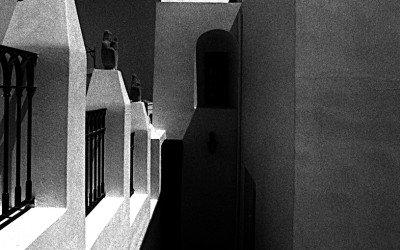 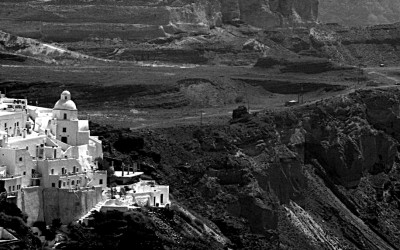 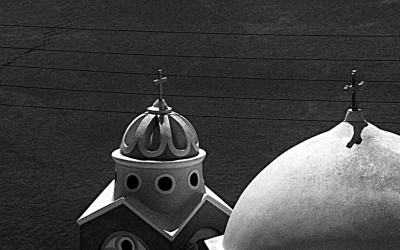 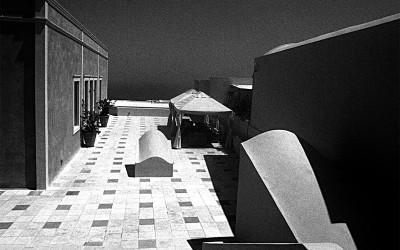 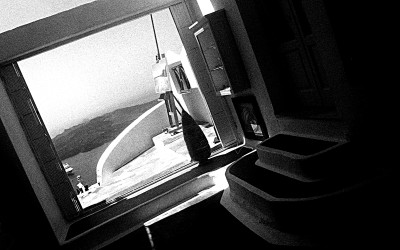 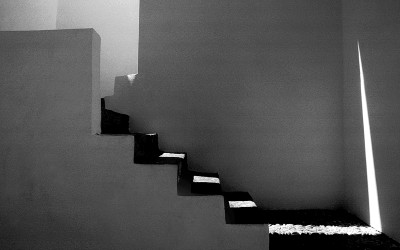 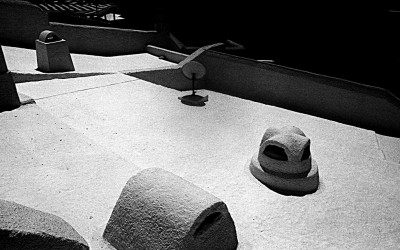 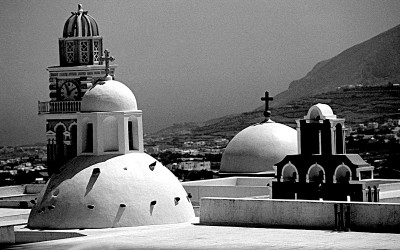 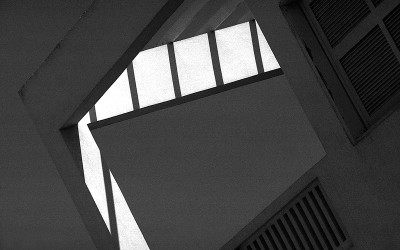 Santorini is the remnant of a devastating volcanic eruption, which 3500 years ago destroyed all settlements of the island and formed an inner basin called caldera. Being 400 metres deep the caldera is suitable for all kinds of ships as a harbour. Most of the ships stop beneath the capital, Fíra, and passengers can get to the city by riding a donkey, using cable cars or climbing up almost 600 stairs. Scenic beauty and busy night life have made the islands one of the most attracting touristic sights of Europe. Important cities are Fíra (Thira), Oia, Kamari and Perissa.