From Student Island to Sziget Festival

The story of Sziget (Island) started with Diáksziget (Student Island) festival organized in 1993 based on the own idea of Károly Gerendai and Péter Sziámi Müller with the help of Balázs Szekfű - under the slogan „Need to spend a week together”. Óbuda Island was picked as its site and has served as the home of the event ever since. 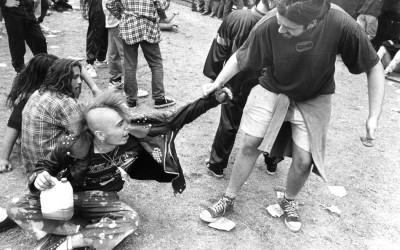 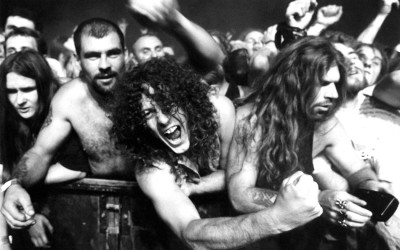 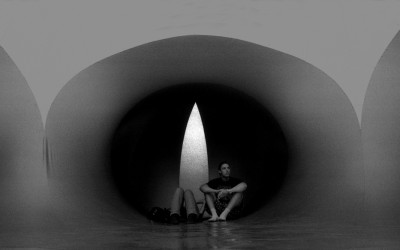 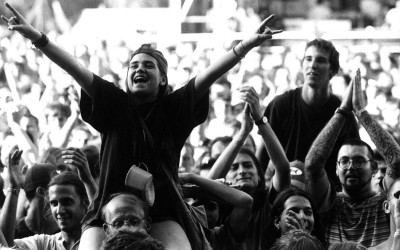 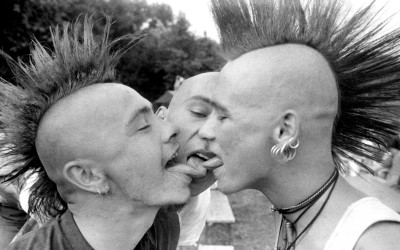 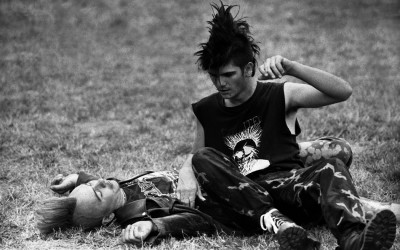 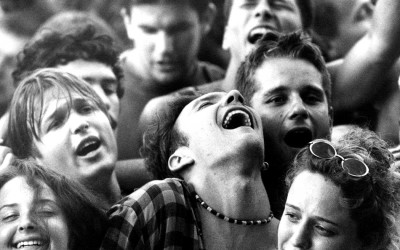 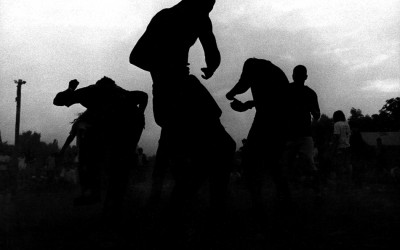 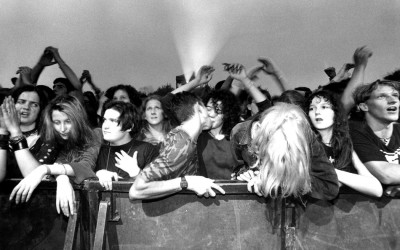 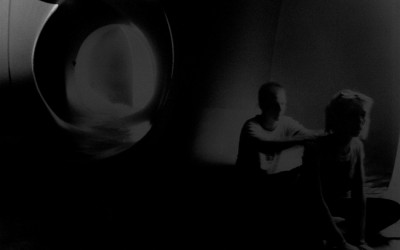 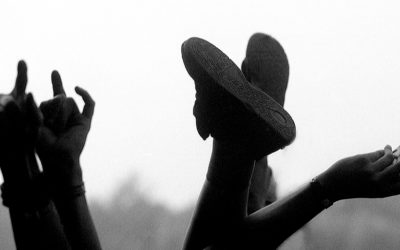 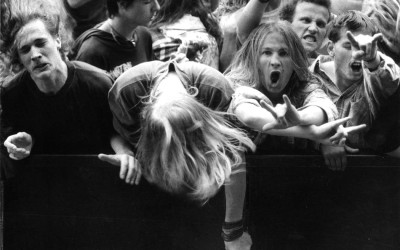 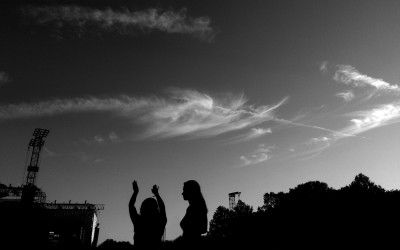 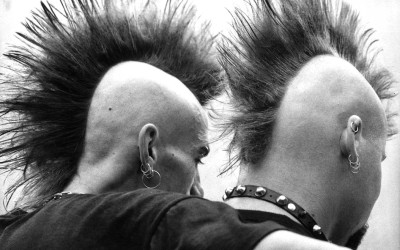 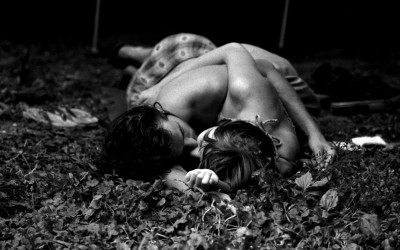 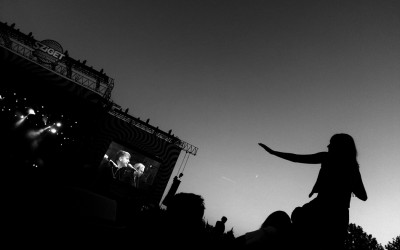 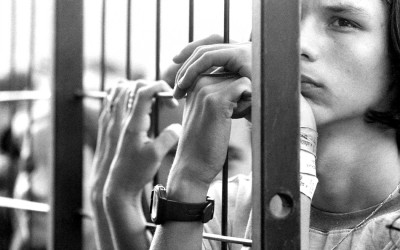 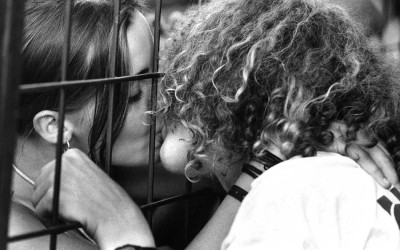 Diáksziget, organized under the label “Eurowoodstock” in 1994, had several performers of the original festival (e.g. Jethro Tull, Ten Years After). The festival used the name Pepsi Sziget (Pepsi Island) between 1996 and 2001 and has been using Sziget (Island) since 2002. Regarding the aspect of genres, the event became complex in the years right after 2000, as mainly alternative and rock music had been typical offers of performers beforehand. Sziget won 1st place among the twenty-five biggest festivals of Europe in the category of “major festivals” in a voting organized by Yourope (The European Festival Association) and Virtual Festivals Europe. The average number of Sziget visitors is 260-280 thousand.